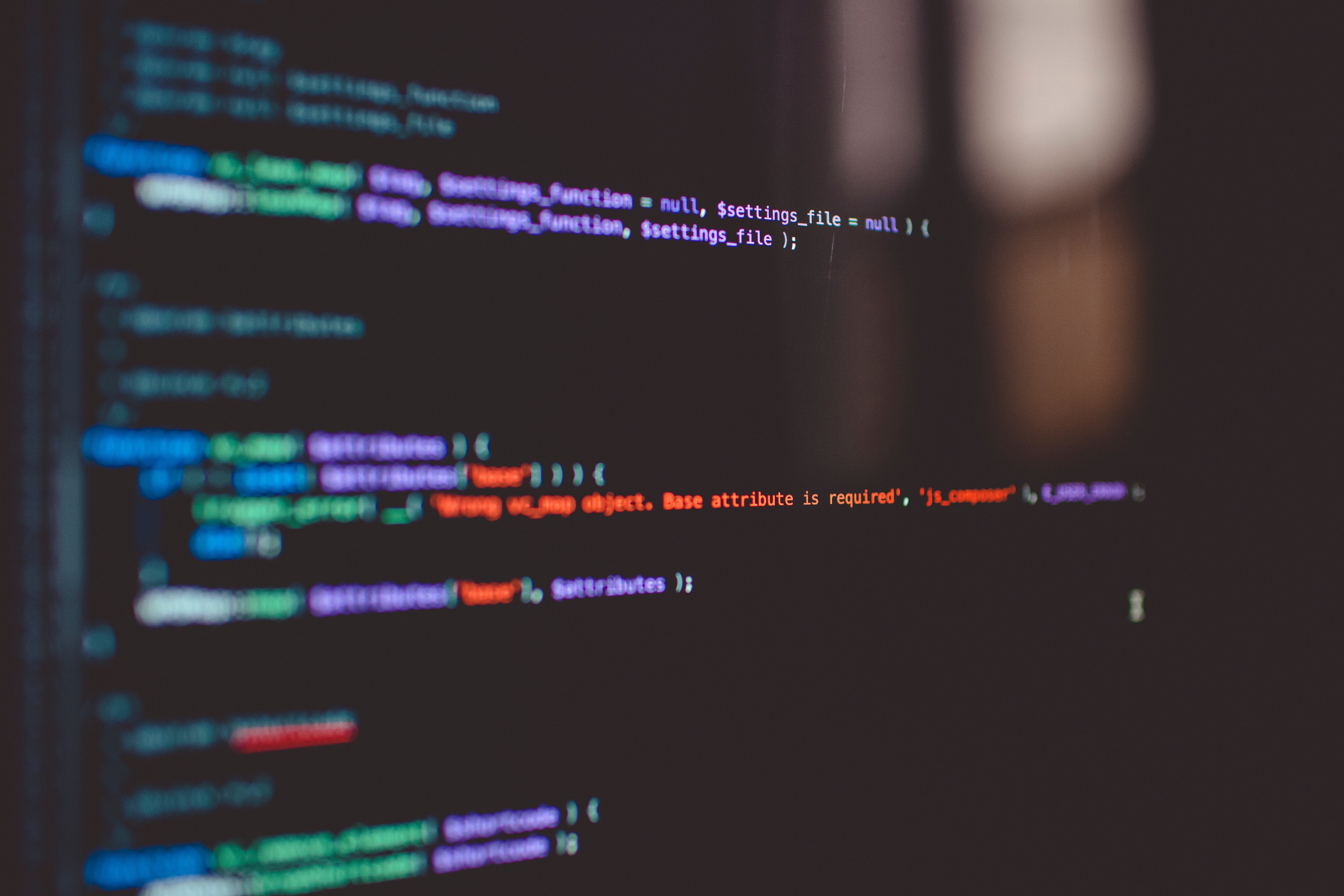 Software testing is one of the most critical steps in the Software Development Life Cycle (SDLC), as it allows companies to comprehensively assess whether their software product meets its functional and non-functional requirements.

The objective of the testing phase is to identify and resolve all bugs and errors in the product before it is released to the market. In most cases, software testing remains a constant phase throughout the SDLC and is performed by testers.

In this blog, we will discuss the different types of software testing and their role in the development process.

Software testing can be divided into two different types: functional and non-functional testing.

Different aspects of a software application require different types of testing, such as performance testing, integration testing, unit testing and so on.

When creating software applications, you may want to make sure that a particular function works properly. You may want to check that it creates the right object or returns the right information. This is where unit testing comes in.

Unit testing involves testing a very specific part of your application on its own, to ensure that it produces the right result. Typically, this involves isolating the function and making sure that it works well on its own. When you write unit tests, you can think of them as zooming in on a part of the program to make sure it works as expected.

During integration testing, the individual units of the product are tested as a group.

Smoke testing is the type of software testing that is carried out during the initial construction of the software. It ensures that all critical program functionality is resolved and that the programs operate efficiently. Smoke tests can be performed manually or in an automated manner.

Smoke tests are the subset of acceptance tests, and the main purpose of these tests is to validate the stability of the new version so that it can be subjected to more rigorous testing.

Sanity Testing is the type of software testing that is performed after a software build is received with changes in functionality and code. Sanity testing is performed in order to assure that the bugs have been fixed and that there are no other bugs that originated with the new changes.

Sanity testing doesn’t focus on core functionalities, but it rather focuses on verifying the rationality and correctness of the software.

The main objective of sanity testing is to ensure that there are no bugs or false results in the component processes.

A regression test is a kind of app test to detect if the software still functions after the current code has been modified or changed. It is a crucial part of the software development and testing life cycle, allowing developers to constantly enhance the software without unfavorably affecting its functionality.

This form of testing is performed to ensure that the newest problems are not introduced through bug fixes.

UAT is an essential step in software development and testing, as it directly involves the software’s intended users or clients.

Unit Acceptance Testing (UAT) is a phase of a software development life cycle where the client or user tests the software to determine whether the software performs, behaves or is built according to their requirements.

Load testing is just the concept of testing a given software’s ability to withstand the load, i.e., concurrent users. It refers to a kind of performance testing that determines the performance of the systems under real-life load conditions. This testing helps determine how the application behaves when accessed by multiple users simultaneously.

With this type of test, you do not focus on checking how many users the system can handle simultaneously, but on how the system will behave when the user limit is reached.

Security testing evaluates the safety vulnerabilities in a system. It tries to see how secure the application really is. It will conduct tests to see if anyone can hack the system or possibly log in to an application without proper authorization. If your application can be easily attacked and have its information stolen, then users will be less likely to trust your system.

Compatibility testing tests that your application will be able to be used in different environments. This includes making sure it can run on different web browsers, operating systems, mobile devices, networks, and databases. This ensures that you will be able to provide a good customer experience, no matter where they may be using your application.

Usability testing is a kind of experiment carried out on the target users of a product, designed to obtain information about the usability of the product from the user's point of view. The feedback is used to improve the product experience. Ideally, they should be carried out before a product is made available to everyone.

If you want to ensure that your application works as intended, is inclusive to as many people as possible, runs efficiently and is well-built, then testing should be an essential part of your workflow, whether it is automated or manual.

Now that you know what types of tests exist and how they work, how will you implement testing in your work? 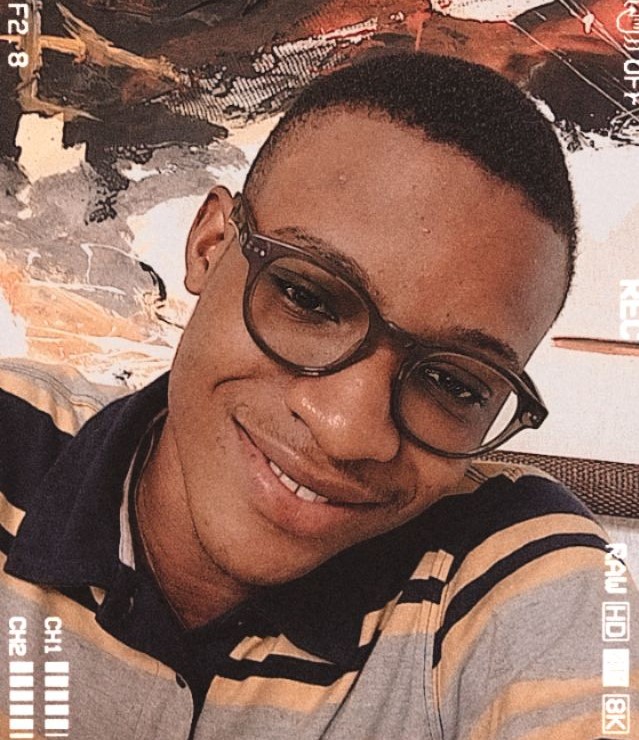 I am a person who likes to help! This is essentially why QA is for me. I bring 𝗰𝗿𝗲𝗮𝘁𝗶𝘃𝗶𝘁𝘆, 𝗰𝗹𝗮𝗿𝗶𝘁𝘆, 𝗼𝗯𝗷𝗲𝗰𝘁𝗶𝘃𝗶𝘁𝘆, 𝗮𝗯𝗶𝗹𝗶𝘁𝘆 𝗮𝗻𝗱 𝗮𝘁𝘁𝗲𝗻𝘁𝗶𝗼𝗻 𝘁𝗼 𝗱𝗲𝘁𝗮𝗶𝗹 to the profile of others to contribute to the delivery of quality products and get involved in the various aspects of the QA role. I enjoy being challenged daily to help build the best software possible. 🚀🔮