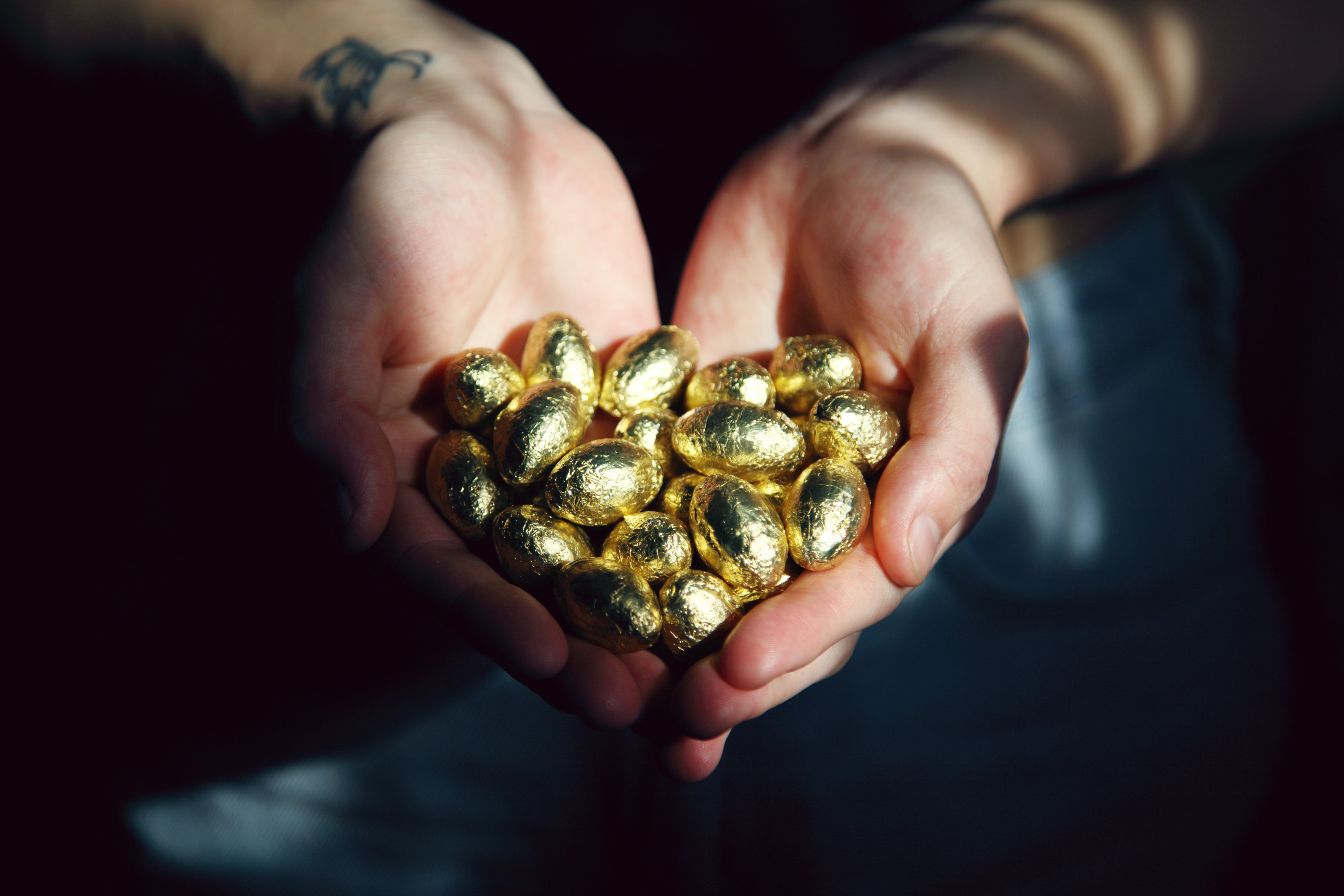 Value at the heart of agility: from concept to practice

Olivier Denoo
Blog > Agile
Value at the heart of agility: from concept to practice

While I was attending a conference, a colleague tried to convince me of the benefits of an iterative approach, compared to a sequential development approach. According to him and to a well-tested marketing slogan, Agile can only bring value faster. So he started to describe to me, with the energy of a convinced zealot, the example of the design of an automobile according to the Agile and traditional approaches.

He has just switched from a scooter to a motorcycle, and I interrupt him with three massive arguments, which explode his false good idea in mid-air:

Therefore, MY minimum viable product, a car if I am referring to my colleague's iterations, or more pragmatically a fast, comfortable and covered means of transportation, in the sense of "jobs to be done", is not only delivered faster with a traditional approach, but also with less waste.  Indeed, none of the intermediate iterations can find favor in my eyes. So they don't have to be built to solve my problem by making me wait for the "final¹" solution. As he looks at me, both incredulous and disappointed, I admit to him that if I am perfectly convinced of the benefits that Agile can bring, we still need to look at its central concept, Value (with a capital V), and what this can mean for the user or the final customer.

Autopsy of the value

First of all, it is essential to understand that value is not an absolute concept. It evolves according to :

Then, we must be aware that our notion of value is highly dependent on psychological factors, conscious, unconscious or even induced. In particular:

Putting value back in the center

Just like my unfortunate colleague, you will have understood that this Value, which is constantly asserted to us like an immutable credo and which would naturally result from the application of a set of practices or rituals (as if traditional approaches did not care about value or time), is neither as simple to approach, nor as magical and systematic as we would like to believe. I would never criticize the benefits of Agility, when it is well applied; I do not agree with the idea that Agility would be the Value or that it would have a monopoly on it.

Defining value is first and foremost a question of humility. It's about going to our users and listening to their needs. At a time when information technology is reaching the greatest number of people, we need to show empathy. That is to say, understanding what our customers feel, what their overall experience (Ux) of our product (or service) is and what solutions we bring to their problems. This first step, even before looking at requirements, automation, DDs of all kinds and code, is called the empathy map. It is our first contact with the outside world, that too often unexplored world that lies beyond the limits of the project.  From this confrontation of the project with the real world, the vision of the product is born, which can be materialized through tools such as Roman Pichler's "Product Vision Board".

If the Product Vision Board seems, at least at first sight, to be a tool essentially intended for Business Analysts, Project Managers and other Product Owners, it is also a real gold mine for the tester, especially in a context of participative and collaborative development; Agile, therefore. Not only does it allow us to quickly compare our understanding of the product / service / project with that of the other team members (and in particular those who represent our users and customers), to better understand the ins and outs or the challenges; it also allows us to better design and structure our test scenarios or our acceptance criteria. Last but not least, it serves as a natural framework for the design of possible personae, a kind of archetype, intended to model and personify those who believe in us and our product every day...even to the point of paying our salaries. Because even if nothing replaces the authenticity and richness of a meeting with our users, such exchanges are sometimes too difficult to organize, and this is where the personae come into play.

Customers and custodians of value

It is therefore for them, for lack of real users, that we will develop and test our products and services. They are still the ones we will have in mind when structuring questions or doubts will arise during the different phases or iterations of development (and testing):

If the use of personae does not replace usability testing, user-centered design and other participatory designs - these approaches are not exclusive - when they come from our knowledge, real or supposed, of our customers and users. They are supported by trends from marketing, market research, competition,.... They are (or should be) the closest thing to reality.

In a modern, multidisciplinary, collaborative and cross-functional development world, the tester, more than any other team member, must be the guardian of value, even though he or she is neither the sole owner nor the sole manager. This is the role that is expected of him.

To be able to fulfill his task, he will have to develop other skills in addition to his traditional ones, which will lead him to understand, qualify and quantify the true Value even better. He will have to appropriate different tools and skills, previously reserved for others, to get out of his comfort zone and off the beaten track in order to satisfy customers and users and even, who knows, exceed their expectations.

No strings attached. Only good tests. BONUS: the tests scenarios you create during your trial period can be replayed in ATS, our Open-Source backbone, for free and forever. 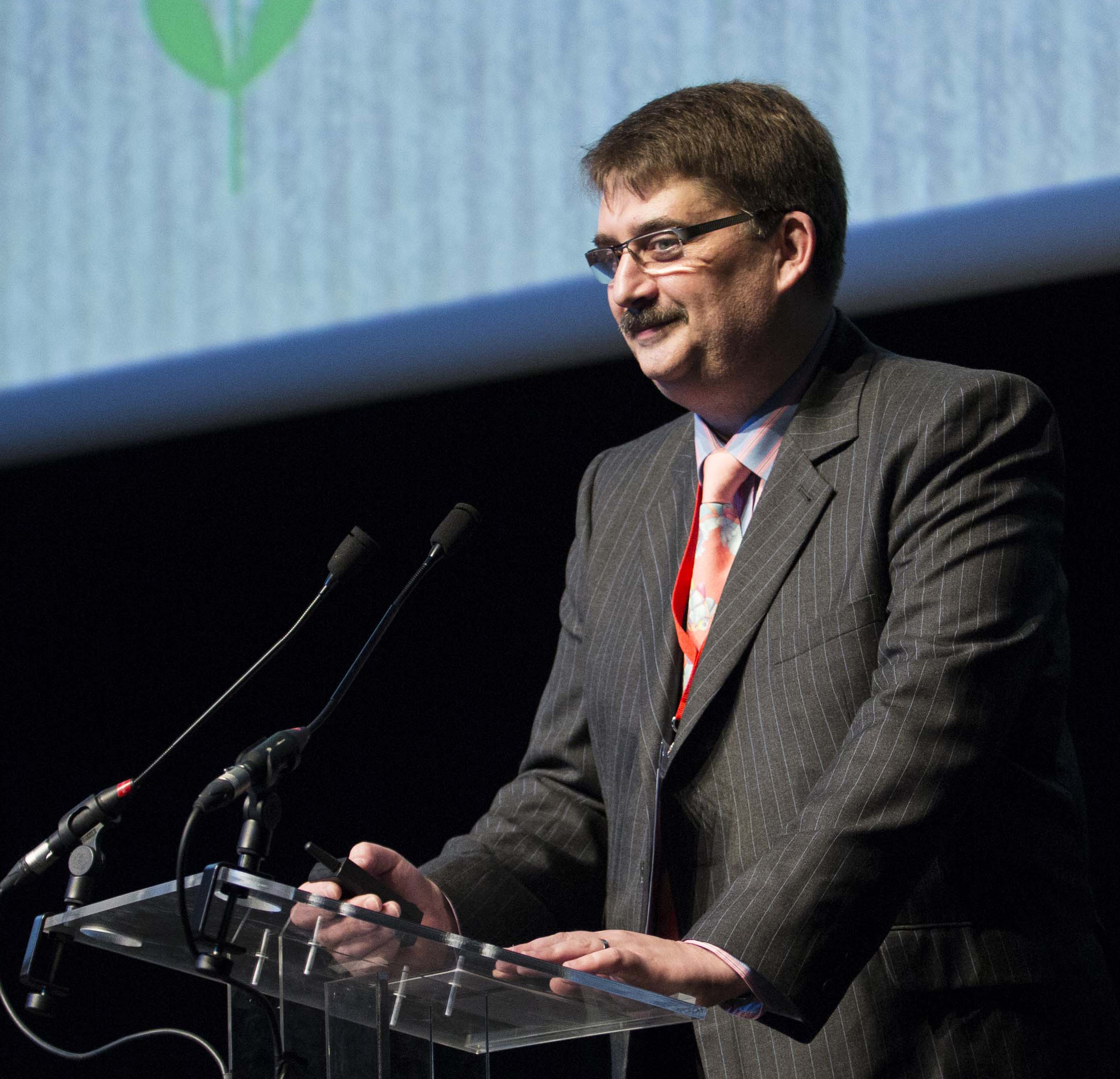 Olivier is the President of the CFTL. He has held a key role within the ISTQB for several years as Governance Officer and, since 2019, as President. He performs liaison functions with various certification schemes (IREB, IQBBA, Tmmi...). With a career of more than 25 years in software quality, he is also the vice-president of ps_testware SAS, an ESN specialized in consulting and training. Olivier regularly participates as a speaker in numerous international conferences and has published numerous articles in the online press and on the web. 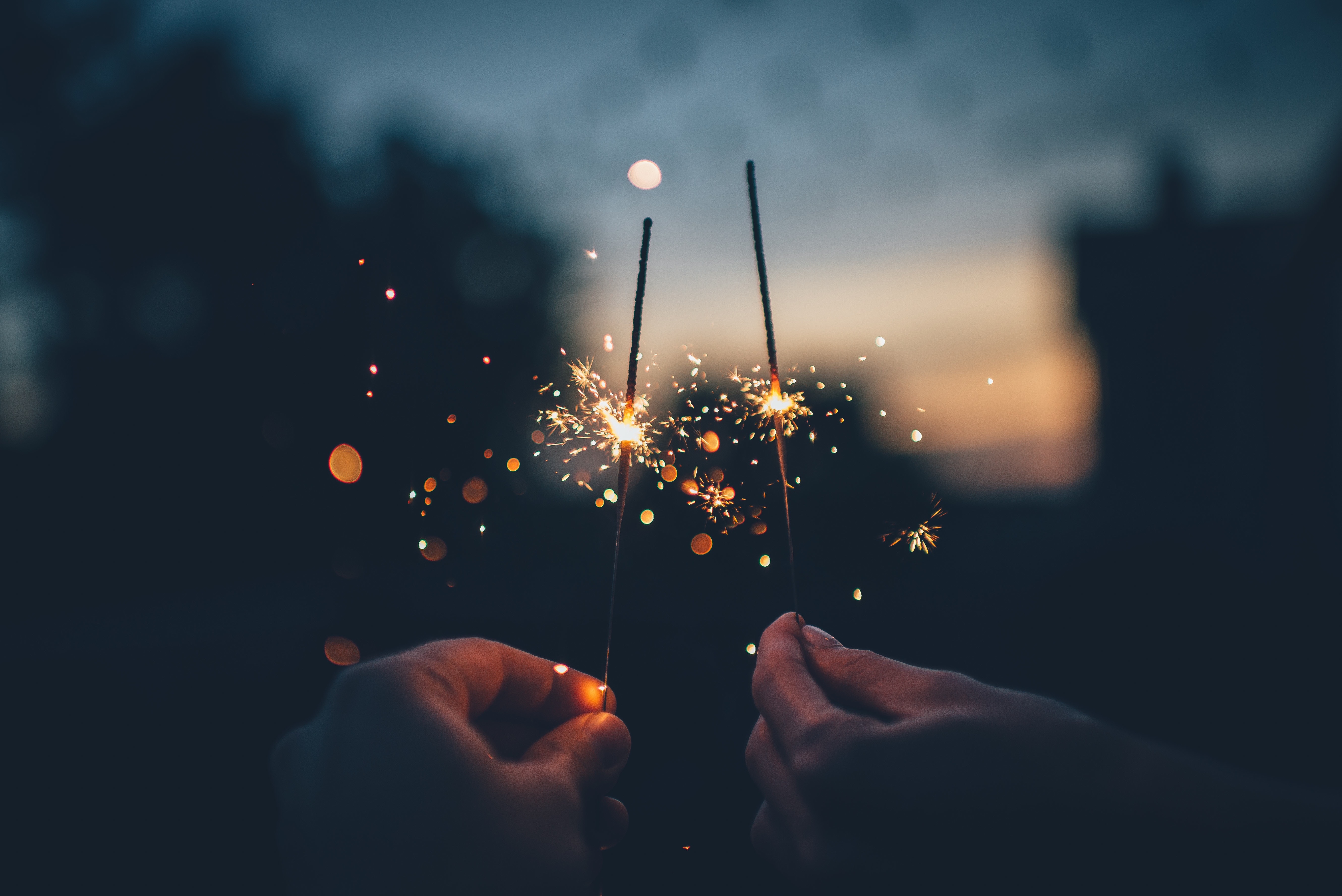